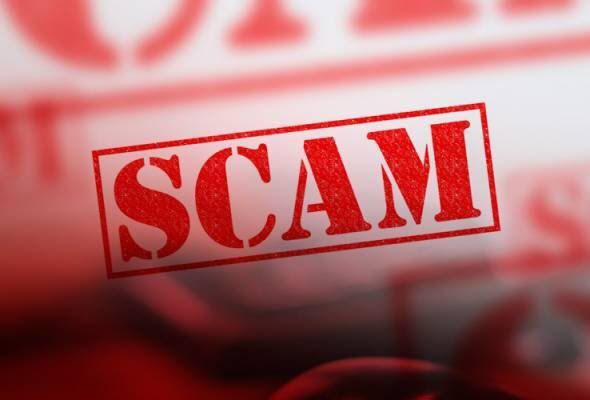 The man was at his workplace on July 7 when he received a call from a person who identified himself as “David Simon” of the Inland Revenue Board, the head of the investigations department said on state trade crimes, Superintendent Aibee Ab Ghani.

“The appellant accused him of being a joint owner of a company bank account in Alor Setar and of having back taxes totaling RM17,600.

“He was also told that the other joint account holder had been detained,” he said.

Superintendent Aibee said the technician denied this and the call would then have been connected to Alor Setar’s police contingent.

There he was questioned by a certain Sjn Sulaiman and his superior.

The two so-called police officers told him to release details of his bank accounts and ATM cards for investigation.

“He was told to send all the information he received on his cell phone from the banks to a cell phone number they provided,” he said.

Superintendent Aibee said the man then received information on his cell phone regarding the transfer of money from his four bank accounts at three banks.

“On Friday he called the banks and demanded that all transfers be stopped. By that time, 470,000 RM had been withdrawn from his accounts, ”he said.

Realizing that he had been scammed, the victim filed a police report.

How to become a pipeline technician