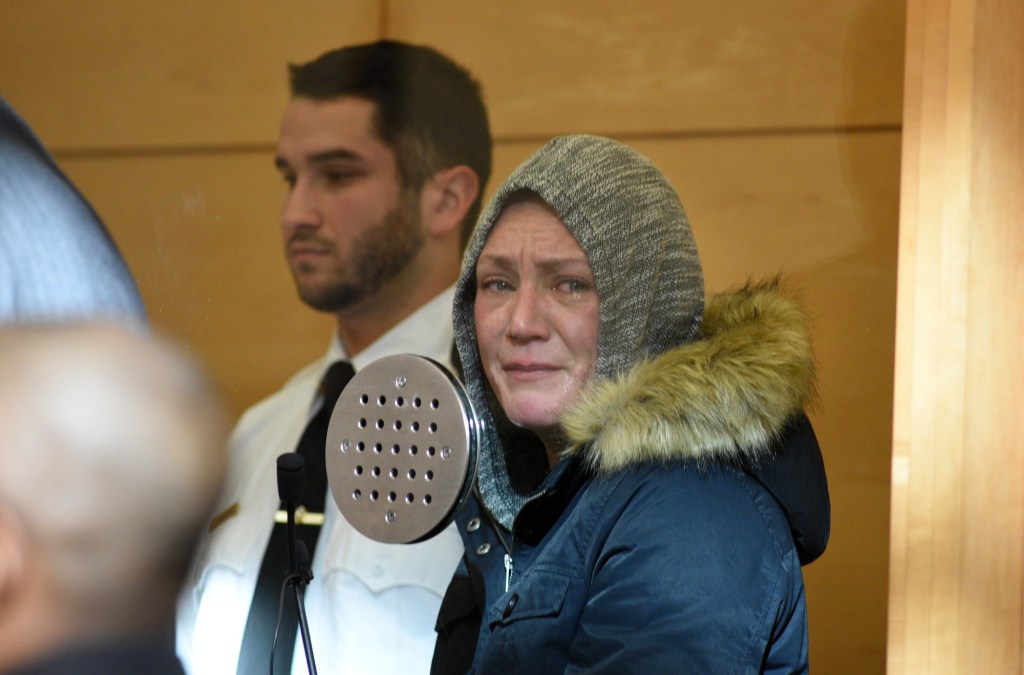 Woman who said she vaped with cannabinoid oil, drank a beer and was still feeling the effects of a sleeping pill and muscle relaxant is accused of plowing two families with her SUV in Revere on Sunday, killing a 5-year-old girl years old and seriously injuring the baby’s little sister, prosecutors said.

“A lot of hearts are broken, especially hers,” the woman’s mother, Maureen Harris, 71, said outside the courthouse. â€œI feel so bad for these kids. I pray that there is a solution to what happened because she loves children.

Five-year-old Adrianna Mejia-Rivera was pronounced dead at the scene. Her little sister was also affected and is listed in critical condition in intensive care, prosecutors said.

“She actually ingested melatonin and Flexeril, but she only got about two hours of sleep, then she worked a full day on Sunday as a pipefitter, and she may have dozed off right before that. ‘accident,’ King said.

â€œShe also admitted to vaping CBD oil,â€ King said, â€œwhich to my limited knowledge is either cannabis or hemp oilâ€¦ I have no further information to report to. court about it. “

Harris was tested by a certified drug recognition police officer. Those results are still pending, King said. CBD is a chemical found in potted plants, but unlike THC, it is not psychoactive. It is sold at gas stations and health food stores.

King said state police responded at the intersection of Route 145 and North Shore Road in Revere just after 5 p.m. Sunday to an accident report involving a vehicle and five pedestrians.

A can of beer was found under the vehicle. However, the breathalyzer test he said Harris had taken was inconclusive as she was unable to blow properly into the machine.

â€œThe five pedestrians were standing in the middle lane where there is a crosswalk, waiting for the light to change,â€ King added. â€œThis defendant’s motor vehicle veered left and struck the five. Unfortunately, the 5-year-old victim was pronounced dead at the scene. Additionally, her 2-month-old sister was rushed to Boston Medical Center with life-threatening injuries. There is a chance that the child will not survive.