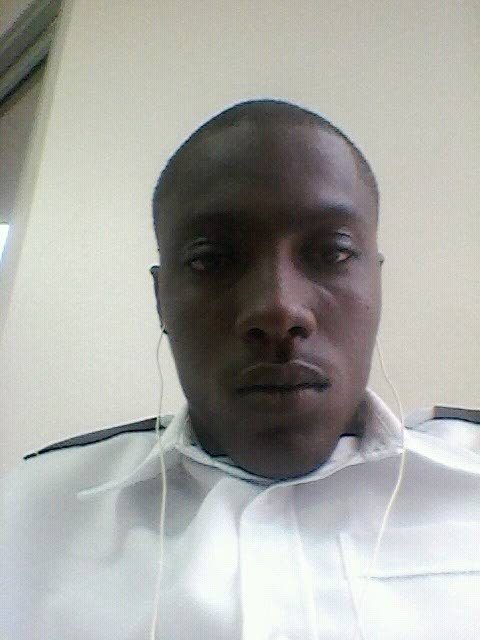 While watching a local crime drama Thursday night, a family in Claxton Bay discovered that Daniel Phillip, 37, had been shot.

“When we saw the body we knew it was him. He was wearing the same clothes he left the house in,” his mother, Avril Phillip, told Newsday on Friday.

Phillip, a pipefitter, lived with his mother and siblings in Pranz Gardens, Claxton Bay.

She said he left the house around 5 p.m. on Tuesday with his father, who lives at Boodoo Trace in Claxton Bay. It was the last time she saw him alive.

“He said he was going to go through his father, and they left together.

â€œDaniel normally didn’t want to sleep outside, so we (loved ones) expected him to come back. The next morning we realized something was wrong and continued to call his cell phone. It was ringing, then we continued to have busy tones, â€said Avril.

“My kid would have helped anyone do anything. But he thinks he and everyone were friends.”

The mother said relatives were to identify the body while awaiting a covid19 test at the Forensic Science Center in St James.

Police said a man was exercising at Ocean View in the village of St Margaret in Claxton Bay at around 6:10 a.m. Thursday when he saw the body riddled with bullets by the side of the road in some bushes. He called the police and PCs Seecharan and Guevara answered.

ASP Bertie, Inspectors Ramlogan, Santana and Phillip, Sergeant Dookhoo and Elivin, along with other officers from the South Division and the Region III Homicide Office attended the scene.

Cpl Deo of the Region III Homicide Office is leading the investigation.